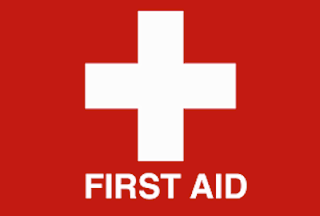 With the update from iOS5 to iOS6 Apple changed the Captive Network Support, so that the option automatic Login in the WLAN / Wifi options is no longer available. After the Update to iOS6 it was impossible for me to login to my company WLAN / Wifi Access Point using my iPhone. To get a workaround to this problem I wrote the App “Wlan Aid”. It uses the Captive Network Programming Interface. The only thing a User has to do is to put in the SSID of the WLAN he wants to join. Than the app calls the Function CNSetSupportedSSID with this SSID as input parameter. With this function my app registers the SSID with Captive Network Support, thereby assuming responsibility for authenticating with this network. And that’s it. After my application has registered the SSID the web sheet of Captive Network Support is suppressed, and the user can complete the authentication in Safari. In Safari it is possible to accept any unauthorized certificate and so on.

When to Use Class Methods in Objective C ? 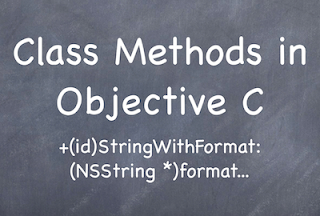 In Objective C you typically use class methods as (static) factory methods to create new instances of the class, which is an alternative to the object allocation and initialization procedure. For example NSString contains some very useful factory methods (like + (id)StringWithFormat:(NSString *)format) that return autoreleased NSString objects.

Joshua Bloch explained the advantages of of using factory (class/static) methods.Although Bloch's book was initially written for Java, most of his ideas are applicable to other object oriented languages.


One advantage of static factory methods is that, unlike constructors, they have names. A static factory with a well-chosen name is easier to use and the resulting client code easier to read.

Most of the factory methods in the apple frameworks are good example for good naming convention as you can see in NSDate. You don't need much documentation to understand which objects are created by the following methods:


A second advantage of static factory methods is that, unlike constructors, they are not required to create a new object each time they’re invoked.

You can ensure that a certain class vends a singleton instance. The factory only creates an instance if the the instance doesn't exist. This is achieved with the with the following code snippnet:

You can add an Exception Breakpoint by opening the Breakpoint Navigator.

Than you have to click the Plus Button in bottom left corner:

After clicking Add Exception Breakpoint menu item, you will see this breakpoint configuration view open up:

After clicking the Done button and you will the new Exception Breakpoint in your list of breakpoints.

I recommend setting that exception on all the time on in Xcode because you pretty much always want to have this exception happen right a the line of code.
Posted by SourceSign at 1:19 AM
Newer Posts Home
Subscribe to: Posts (Atom)